So much has happened since my last newsletter! Ten Fingers Touching appeared on the front cover of Publishers Weekly, on the back cover of FAE: Faeries and Enchantment Magazine and was featured at two Barnes & Noble book signing events. It has a 4.5 star rating on Amazon! I’ve also developed an engaging presentation on “The Enduring Appeal of Fairy Tales and their Relevance for Adults.” It is both substantive and fun and has been well-received.

Many people ask me if I’m writing the sequel to Ten Fingers Touching. The answer is no, but I am writing the screenplay adaptation of the book! With the support of Carl Kurlander, President and CEO, Steeltown Entertainment Project, a non-profit organization dedicated to creating a thriving entertainment industry in Pittsburgh, I sent Ten Fingers Touching to a script reading company in Hollywood. The book was rated good for film potential. Since then, I have been on a crash course in screenwriting, hired a screenplay analyst and am working with Steve Fine, who edited Ten Fingers Touching to bring the story to the big screen. The process of transforming the book into a movie is both exciting and challenging!

For those seeking a non-traditional Mother’s Day gift, please consider surprising your mom with Ten Fingers Touching, a fairy tale for grown-ups! Not only will it last longer than flowers, it’s as sweet as chocolate but without the calories!

Ellen A. Roth 2 days ago

Someone said to me recently, “life happens in the mundane.” Yes, we all have our routines and they may not be too exciting, but I replied, “look for the magic,” and in the words of G. Kawasaki, “Let yourself be enchanted in small ways.” #amwriting #writingcommunity #fantasyfan 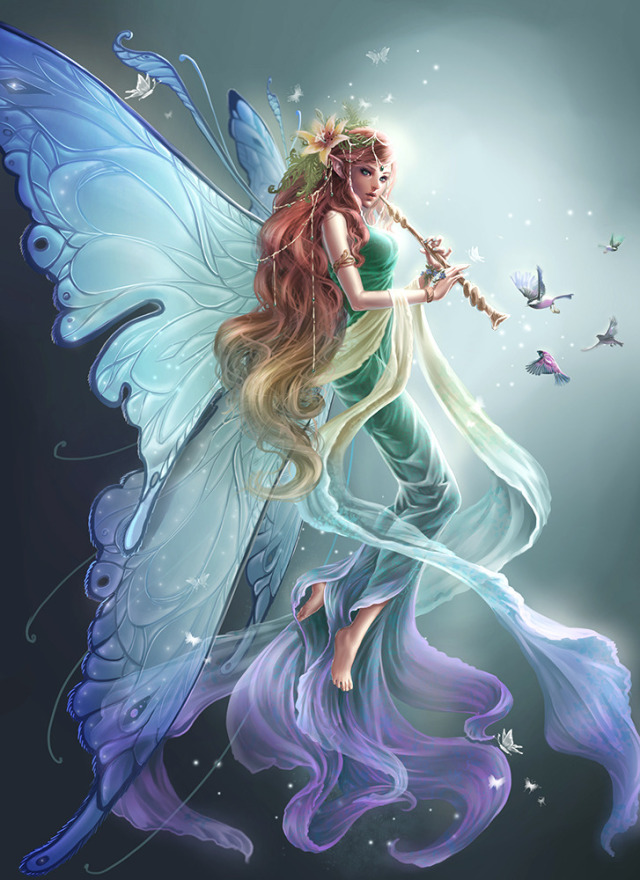 It's always nice to be mentioned and I am happy to pay it forward! twitter.com/MimaonFire/sta…

Thank you, Kimberly, for ordering my book, Ten Fingers Touching! I am eagerly awaiting your thoughts and hope that it arrives soon. 😊 twitter.com/KimberlyFurnel…

Oh that's exciting! It sounds exactly my type of story. It's coming from the US & I'm in Canada so it might take a few days to get here. I'll let you know how much I love it when it does! ❤️

Thanks, Vicki, for taking the time to comment on my tweet about the power of true love! twitter.com/Vickishaffer19…

Thanks, Mariya, for taking the time to comment. Some things will be missed but, in the minds and hearts of the decision-making couple, it appears that more will be gained. twitter.com/TessyMariya/st…

Thank you, Kimberly. Ten Fingers Touching is a love story. I hope you enjoy reading it as much as I enjoyed writing it. I'm also now writing the screenplay adaptation which is not 100% faithful to the book twitter.com/KimberlyFurnel…

It sounds lovely! I'm getting it. 😘❤️

Ellen A. Roth 5 days ago

Whether in romantic stories, like Ten Fingers Touching, or real life, true love is powerful! It can save the day or alter the rules of a nation, depending on the couple and the life they seek together. #amwriting #writingcommunity #fantasyfan #tenfingerstouching #meghanandharry 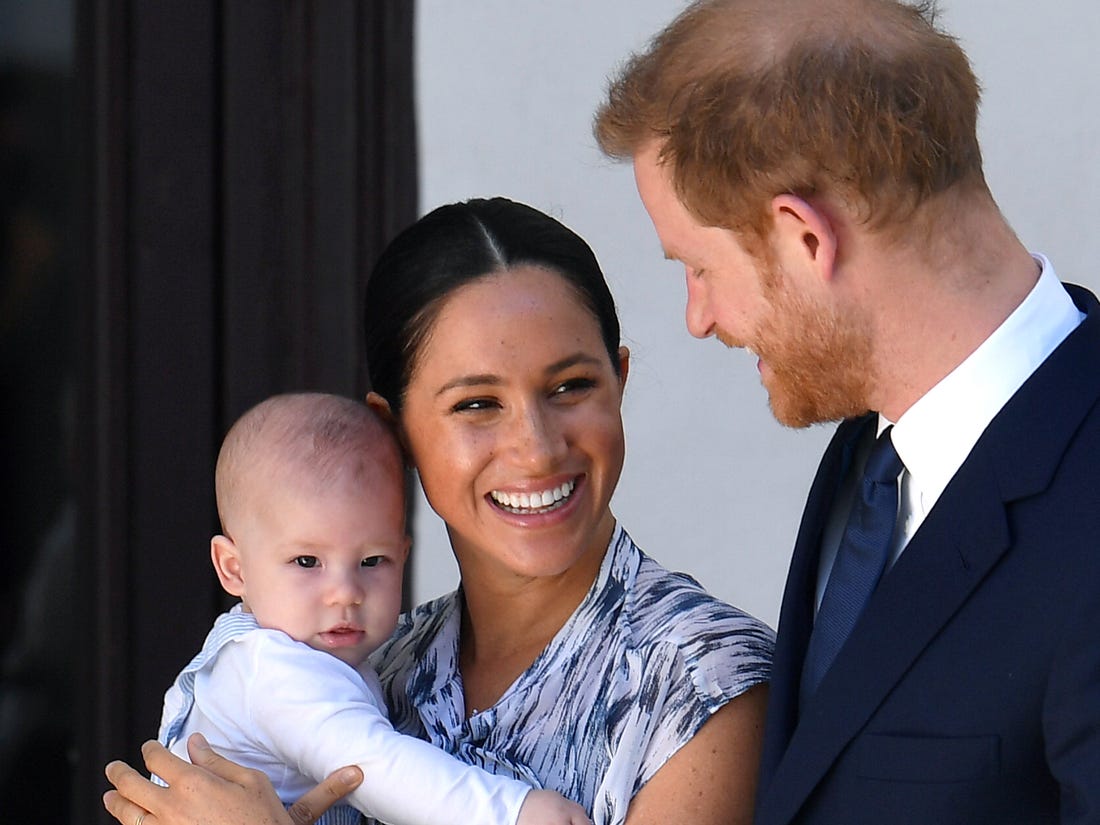 Thanks, Marianne. It promises to be a special evening in anticipation of Valentine's Day! Books about magical stories and true love make great gifts! twitter.com/MarianneKay4/s…

Thanks, Marsha. It promises to be a special evening in anticipation of Valentine's Day! Books about magical stories and true love make great gifts! twitter.com/MarshaMildon/s…

I'm excited to be included in this event at Barnes & Noble! 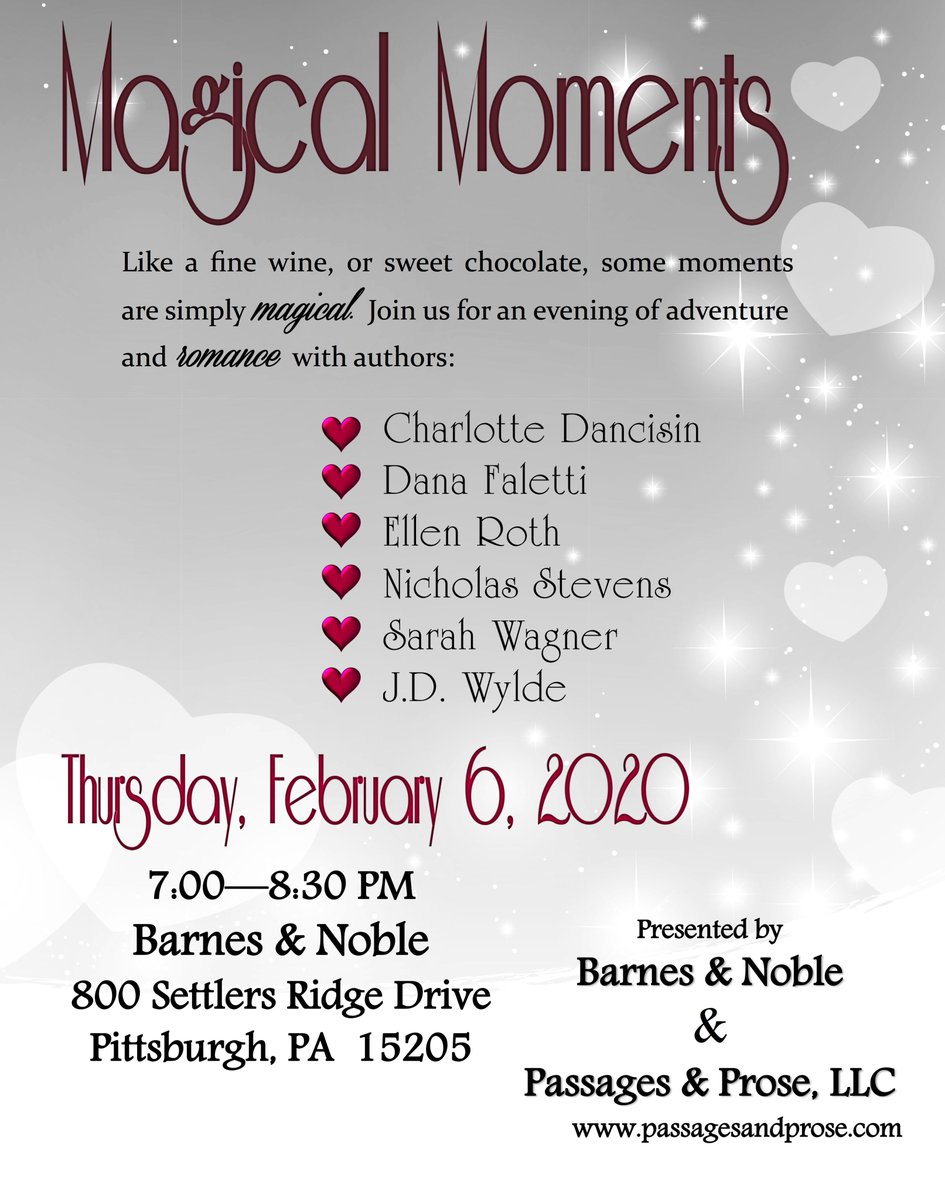