Almost every fairy tale has a forest which plays a key role in the story. Typically located at the edge of towns, forests are depicted as hiding places, scary environments, sanctuaries, or enchanted lands filled with mystery and adventure.

In Ten Fingers Touching, Martak gains survival skills in the woods as well as the ability to speak to animals and to soar like an eagle. He is nurtured and groomed to become the Master of the Forest and to fulfill his destiny. In the two instances where an assassin attacks him, he is outside the protection of his forest home and refuge.

Forests cover one-third of all the land on Earth and we could not live without them. They absorb the carbon dioxide we exhale and produce the oxygen we breathe. They are habitats for animals and nearly half of all known species. They provide natural medicines and remove air pollutants. They serve as watersheds catching rainfall and funneling it into streams and rivers.

Forests are beautiful and inspiring. Their magic is real and with us every day as they promote a healthy ecosystem and biodiversity. Yet “some 46-58 million square miles of forest are lost each year―equivalent to 48 football fields every minute,” according to the World Wildlife Fund.

Forests are among the natural world’s greatest miracles and essential for life on our planet.  Thank you, Mother Nature!

Ellen A. Roth 5 days ago 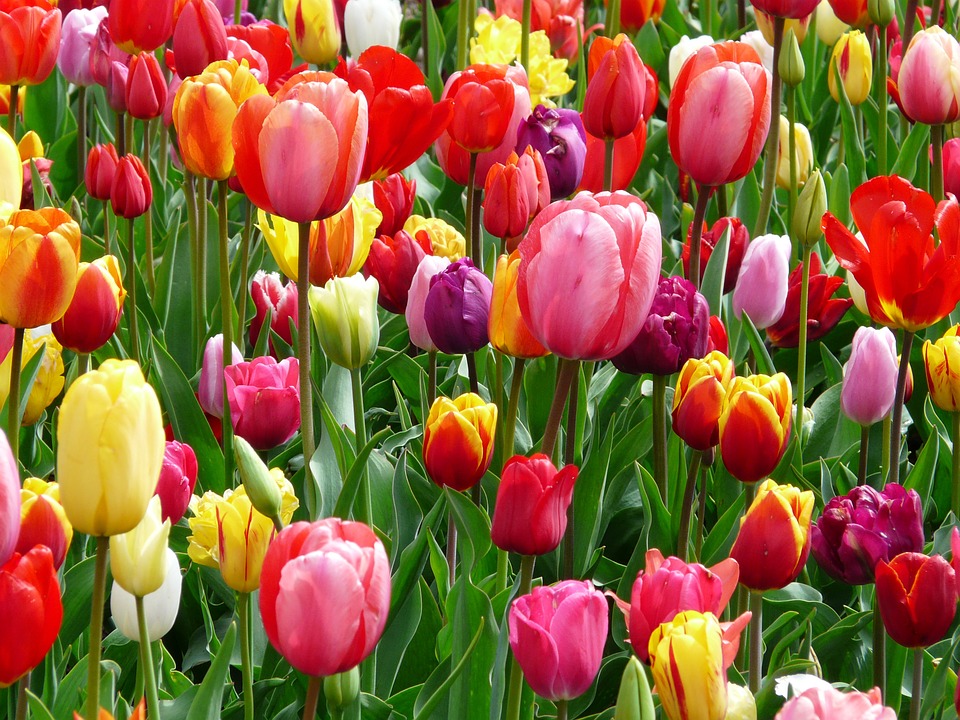 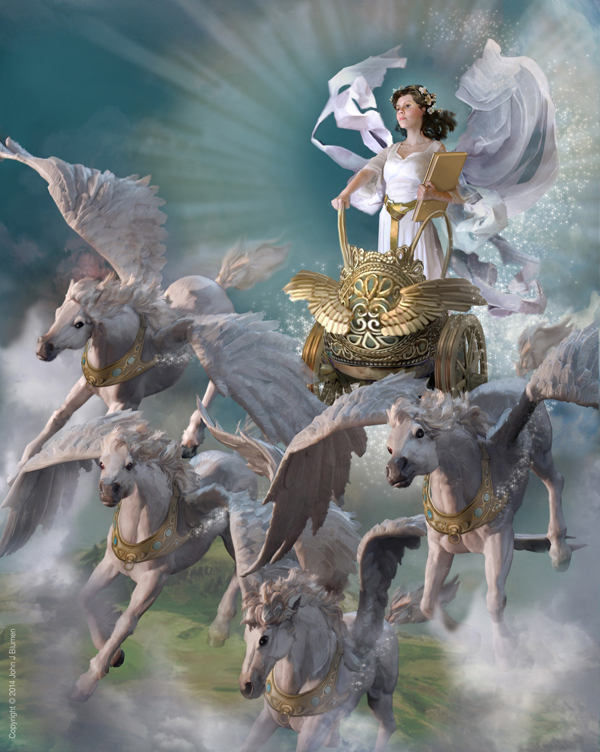 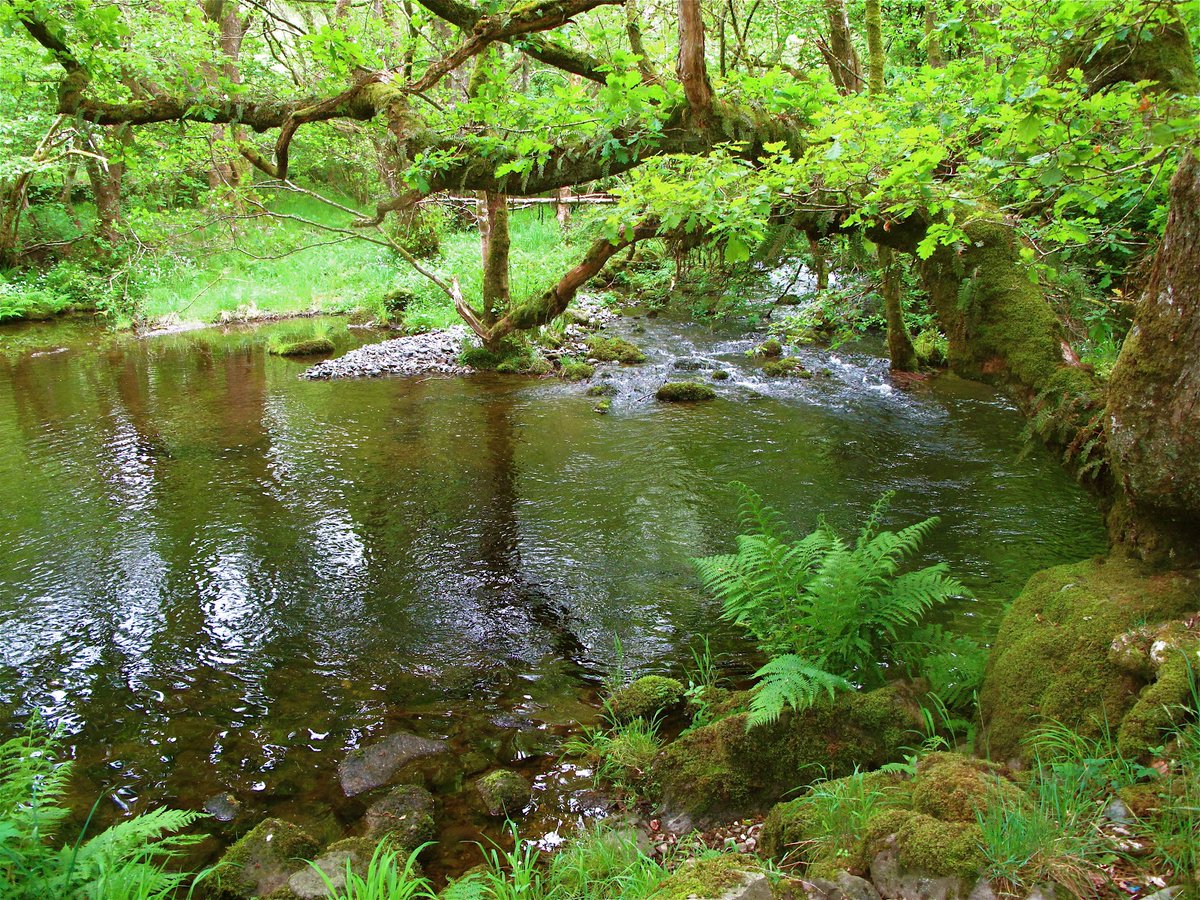